Twitter is an American micro-blogging and social networking site on which users post ‘tweets’ which can take the form of images, videos and texts of up to 280 characters long. Twitter is recognised by its blue bird logo which is based on the mountain bluebird and is derived from fifteen overlapping circles that ensure the chest, wings, head and beak are uniform. The use of circles was designed to symbolise the idea that Twitter democratises information. 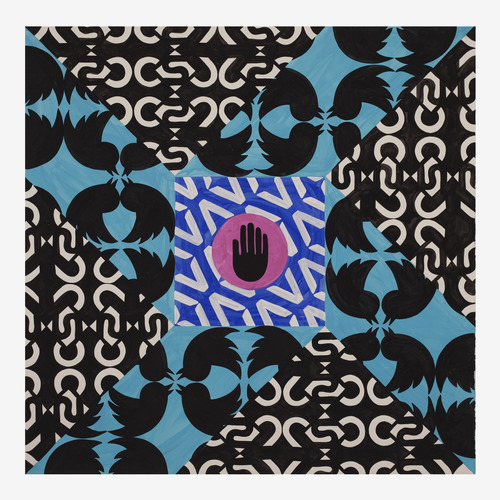 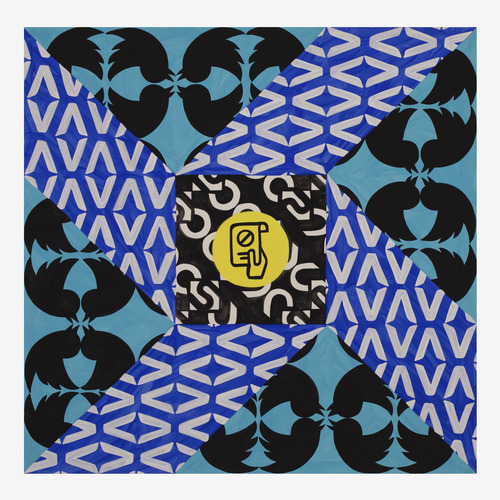