Amazon is a multinational e-commerce company based in Seattle and the world’s largest online retailer. Founded in 1994 by Jeff Bezos the company began as an online marketplace for books but quickly expanded to include electronics, furniture, video games, apparel, food, toys and jewellery. Today, this has expanded further to include artificial intelligence assistance, cloud computing, streaming and download platforms. It is considered as one of the Big Four technology companies alongside Google, Apple and Facebook, and currently holds the position of the largest internet company by revenue. The company has faced scrutiny for various controversies including technological surveillance overreach, abusing workers rights, tax avoidance and anti competitive practices. 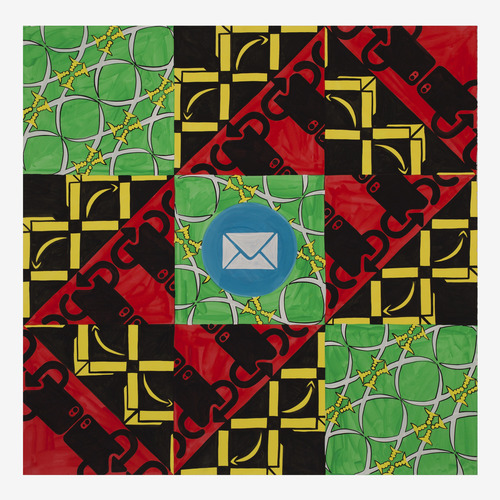 . Amazon expansion into Saudi Arabia in doubt after feud between Jeff Bezos and Crown Prince 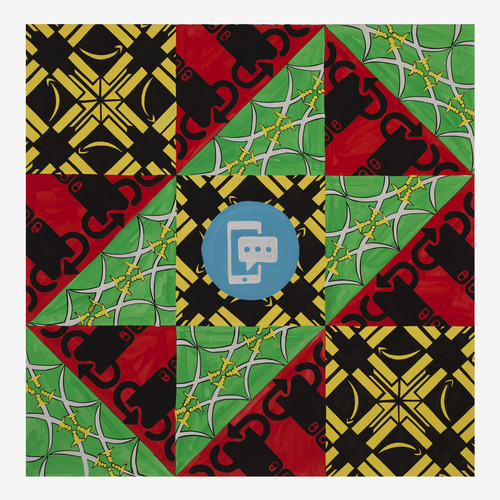 . The prince, the billionaire and the Amazon project that got frozen in the desert 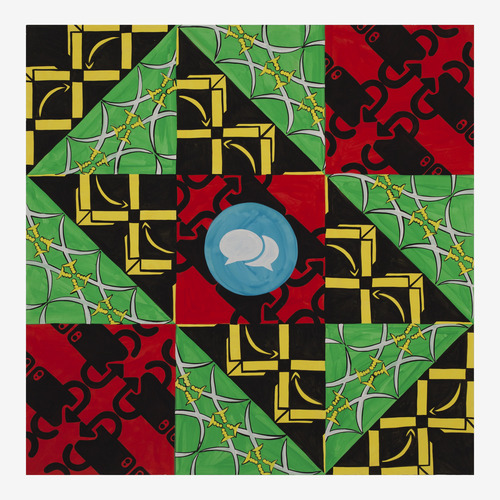 . How the UN unearthed a possible Saudi Arabian link to Jeff Bezos hack 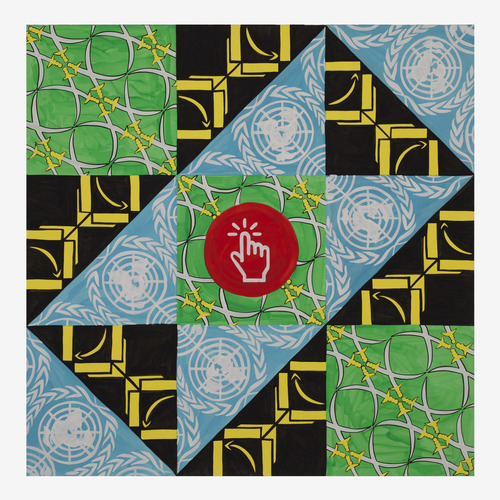 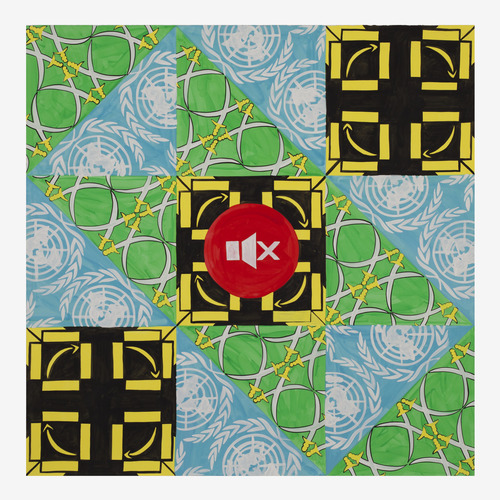 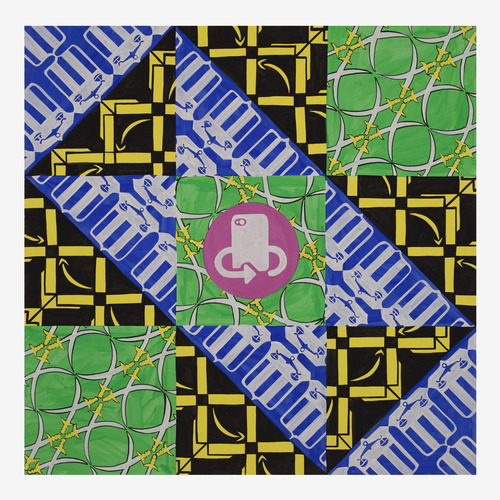 . The FBI is investigating the Bezos hack 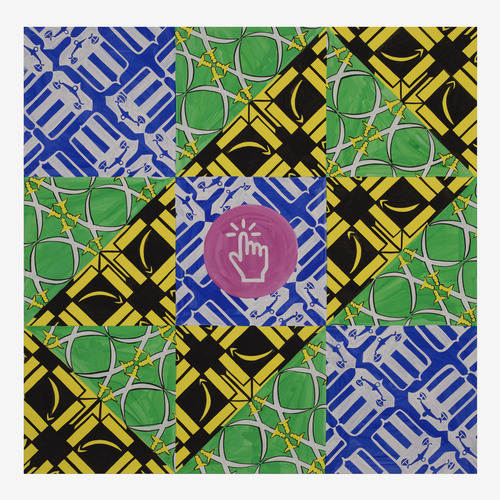 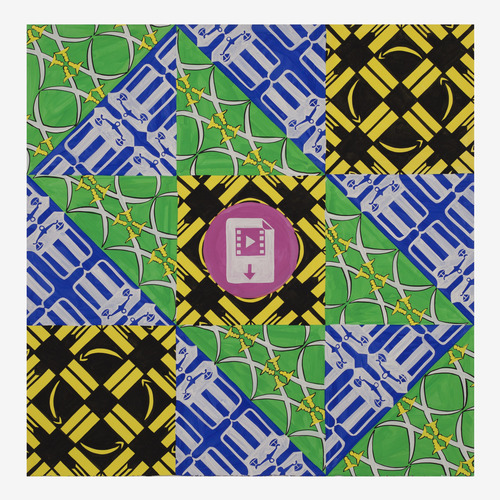