The Mexican flag, established in 1821, is a vertical tricolour of green, with and red, with the national coat of arms positioned in the centre. Green symbolizes independence, white is for the Roman Catholic religion, and red is for union—the “Three Guarantees” of Iguala. The Mexican coat of arms consists of a Mexican or golden eagle perched upon a branch of prickly pears devouring a rattle snake. The image is inspired by the legend of the founding of Tenochtitlan, the capital of the Aztec Empire. According to the story, the god Huitzilopochtli, advised the founders to choose a location once they saw the eagle perched on a cactus. 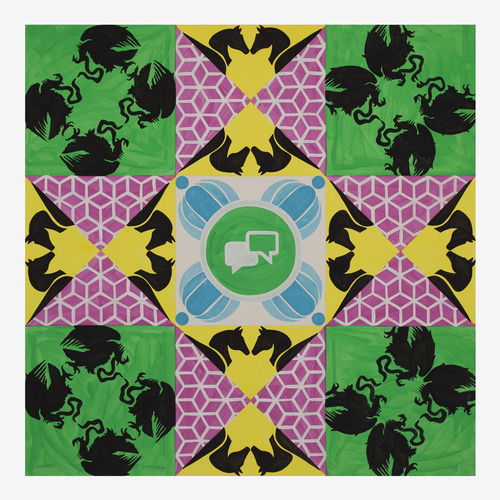 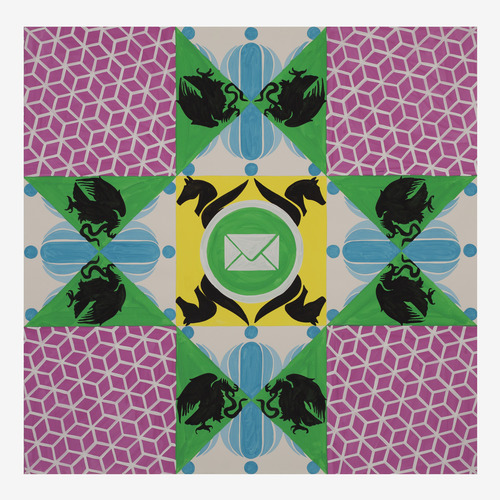 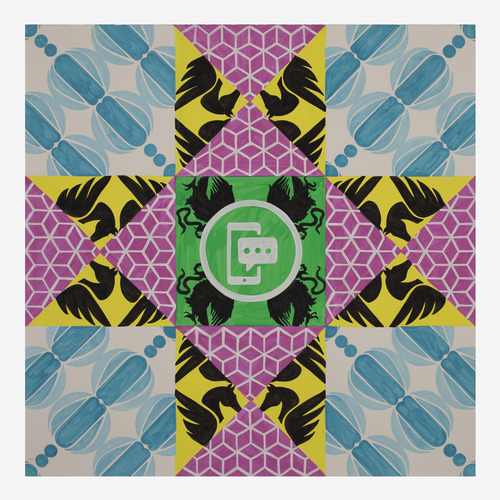 . Mexico Hacking and Spying on Its Citizens Is a ‘Human Rights Crisis’ 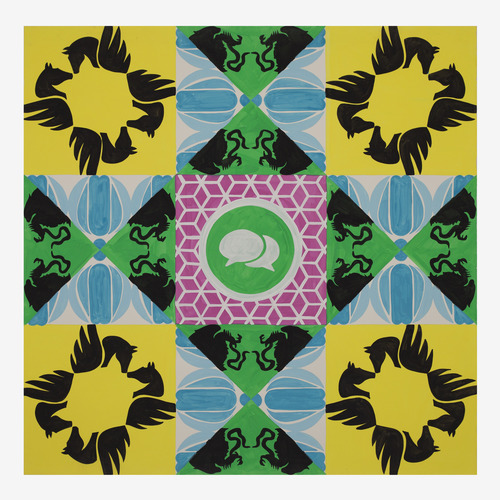 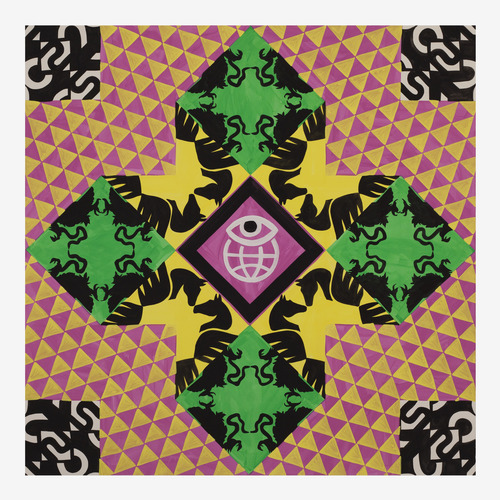