Al-Islah, otherwise known as The Yemeni Congregation for Reform, is a Yemeni Islamist political party founded in 1990. Its origins are in the Saudi-backed Islamic Front militia, made up of conservative businessmen, Islamists and tribal leaders created to combat the Marxist National Democratic Front, which regrouped and resurfaced in 1990 as a formal political party. The party logo consists of a sun with rays on a blue background. 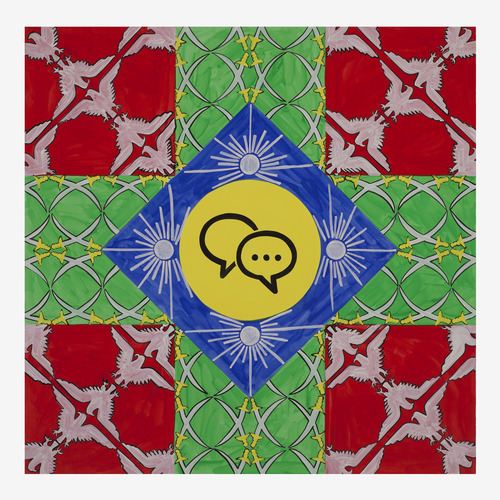 . The New Front in Yemen’s Civil War Is Jamal Khashoggi