The Turkish lira is the currency of Turkey and the self-declared Turkish Republic of Northern Cyprus. The symbol for the Lira is an L in the form of a half anchor with double stroke, chosen after a countrywide contest in 2012. At its unveiling, President Recep Tayyip Erdoğan that the anchor shape hopes to convey that the currency is a 'safe harbor' while the upward-facing lines represent its rising prestige". In the summer of 2018 the Turkish lira lost around half of its value against the US dollar, causing serious difficulties for Turkish banks and firms that borrowed in foreign currencies. Turkey’s ally Qatar pledged $15bn in direct investment, and Turkey subsequently aligned itself with Qatar against an economic and diplomatic blockade led by Saudi Arabia. 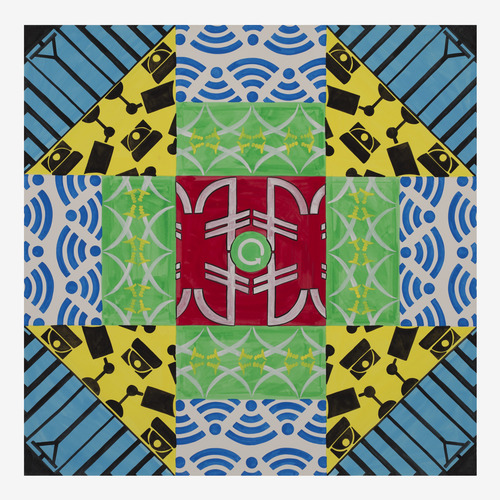 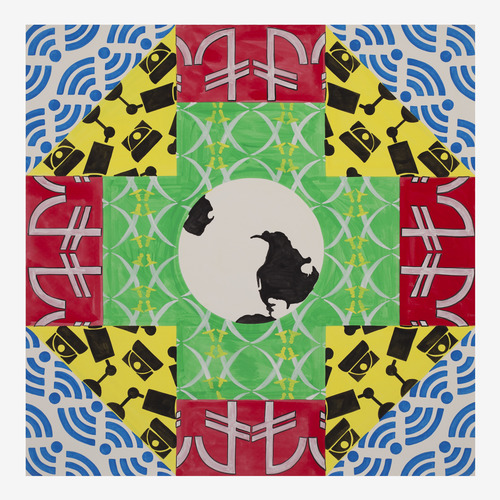 . This Should Be A Column By Jamal Khashoggi 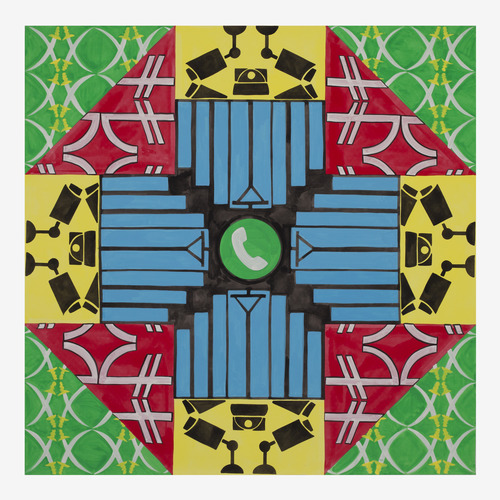 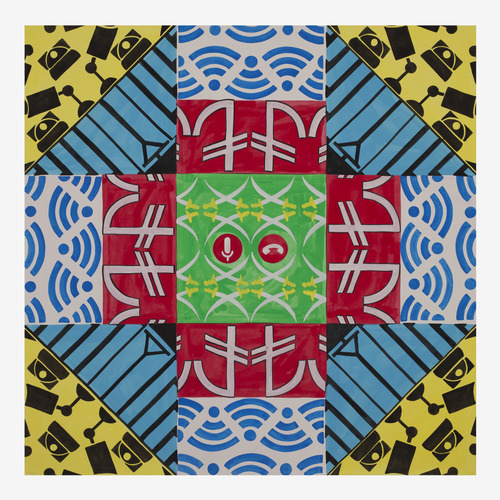 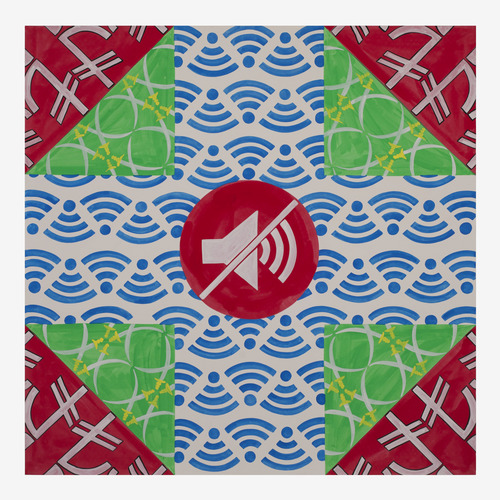 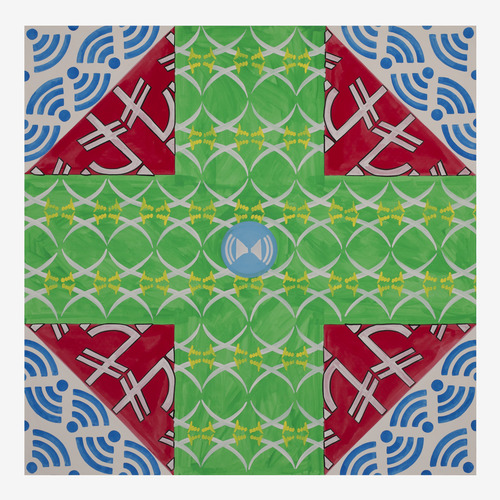 . Saudis are said to have lain in wait for Jamal Khashoggi 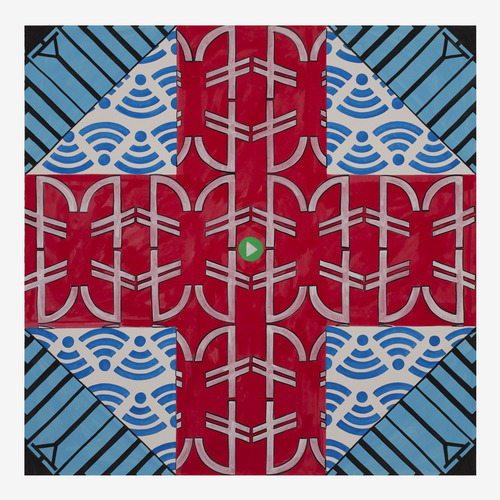 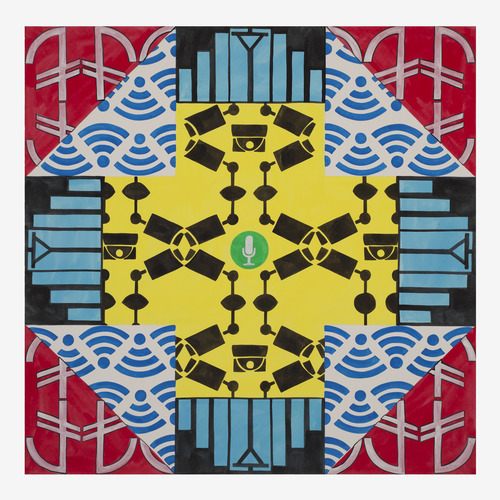 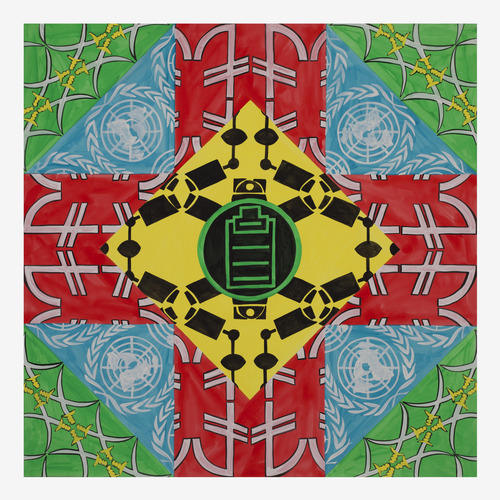 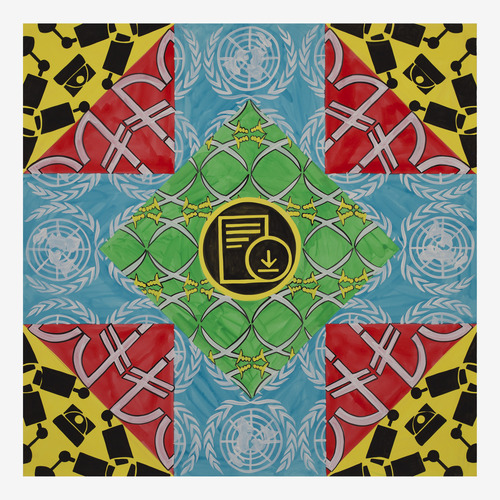 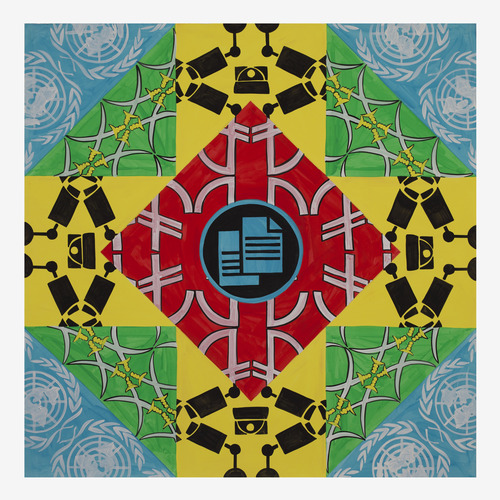 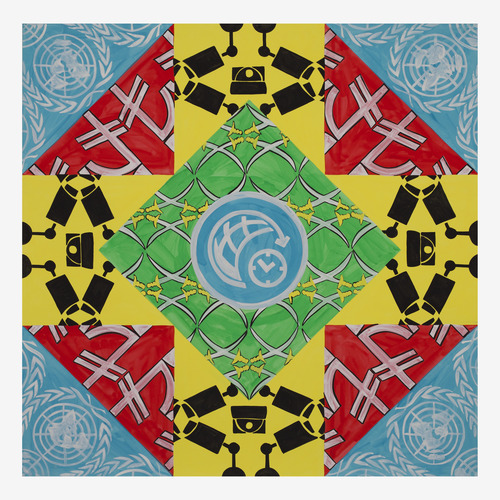 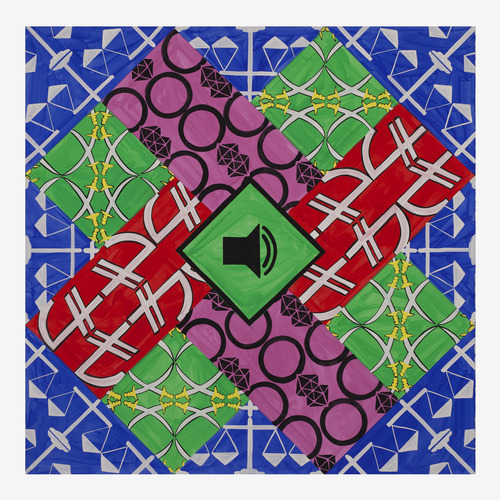 . Khashoggi fiancée Hatice Cengiz: ‘Jamal was not their enemy’ 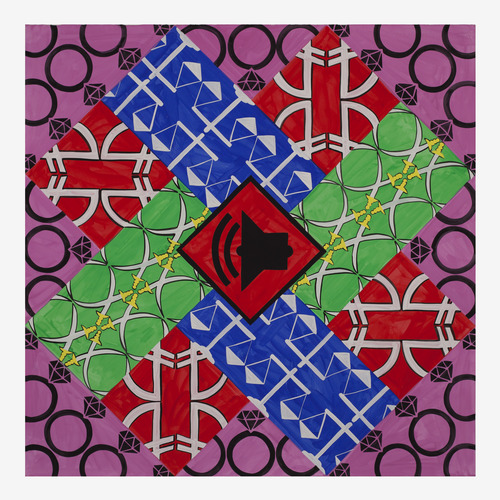 . Jamal Khashoggi Was My Fiancé. A Year After His Murder, I’m Still Fighting for Justice 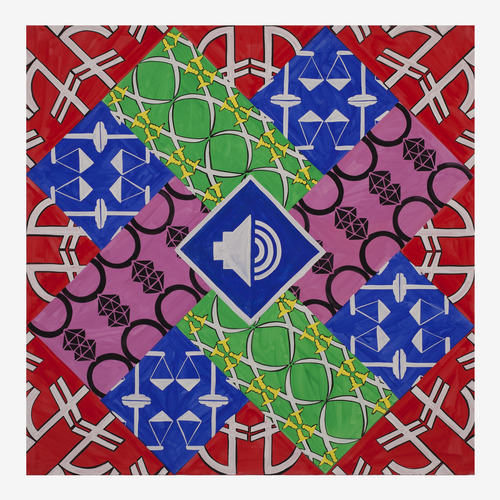 . Khashoggi Fiancee: ‘Saudi Arabia can get away with whatever it wants’ 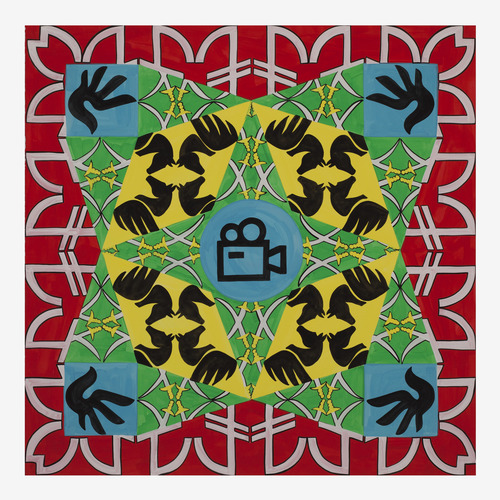 . Powerful new Khashoggi film hits its mark … but will audiences get to see it?